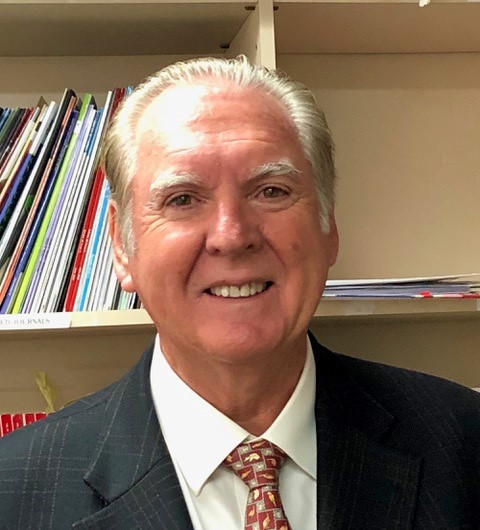 Professor John Yovich was born in Midland and graduated MBBS from UWA in 1970, progressing into Specialist O&G practice in 1976. Following laboratory research and clinical work over 4-years in London 1976-80 with Professor Ian Craft, John presented his PhD thesis “Human pregnancies achieved by in-vitro fertilization”, conferred UWA in 1985.  During those seminal years in London John was exposed to all the new innovations in Reproductive Medicine with each area, including Embryology, taught to him by the very pioneers in their fields. John brought all these new ideas back to home-town Perth where he established PIVET Medical Centre in 1981, generating WA’s first IVF child in July 1982. John assisted many IVF clinics to establish worldwide and formed PIVET Malaysia in Kuala Lumpur with Dr Haris Hamzah whose first IVF infant was born May 1987. He also assisted the first IVF pregnancy to be generated in Greece during 1986, with the infant delivered in May 1987. John achieved CREI subspecialty in 1992. He has an adjunct position as Clinical Professor in the School of Biomedical Sciences at Curtin University. His publications in high impact factor journals exceeds 250, he has an RG score of 44.77 and h-index of 37. Apart from PIVET in Western Australia, John is Group Medical Director for Cairns Fertility Centre in Queensland and PIVET Fertility Darwin in the Northern Territory.

At MiFertility, we realize that You as an Individual are different from anyone else. Hence, at Mi Fertility, we strive to provide personalized and individualized treatment strategies for our patients

Copyright 2019 All Rights Reserved by MiFertility